How can ecosystems respond to soaring mobile data traffic and the risk of exhausting network capacity? Making new spectrum available is an obvious response, but two other elements are rapidly gaining in importance. Frequencies are the fuel for a fantastic mobile future, but it is vital to ensure the spectrum plans and combinations can be realized in large volumes on both the network and the device side to bring the full value to society.

The ecosystem used to be simple, with mobile 2G/3G in well-defined licensed bands and Wi-Fi in an unlicensed 2.4GHz band. With the introduction of 4G, refarming of existing 2G/3G bands and the introduction of Wi-Fi in the 5GHz band, the landscape is changing quickly. The two spectrum types also used different business models and were delivered by different networks.

Devices need to support a growing number of frequencies in order to address the whole global market. Device providers are faced with the task of restricting use to Wi-Fi and nomadic use or to provide integrated Wi-Fi/3G/4G connectivity for full mobility. The 3G and 4G choice involves an HSPA vs CDMA selection for 3G and suitable bands for LTE. The most common bands are 700, 850, 900, 1800, 2100, 1700/2100 and 2600Mhz. Users buying a new tablet or phablet are likely to face a mobile choice that is more complex than they expected.

Networks have adopted advanced multi-standard radio solutions combining 2G/3G/4G for the larger macro sites. These sites have now been modified to support the new target technologies in their new frequency bands. On top of that, the introduction of small cells with Wi-Fi/3G/4G moves the multi-frequency need to the more price-sensitive small cells. The symbiosis of devices and small cells will be extra interesting to track as a vital enabler for the mobile enterprise.

The mobile ecosystem is dependent on the three mobile “natural resources” – spectrum, devices and networks evolving together and supporting a growing number of frequency bands.

Here are my predictions for the future: 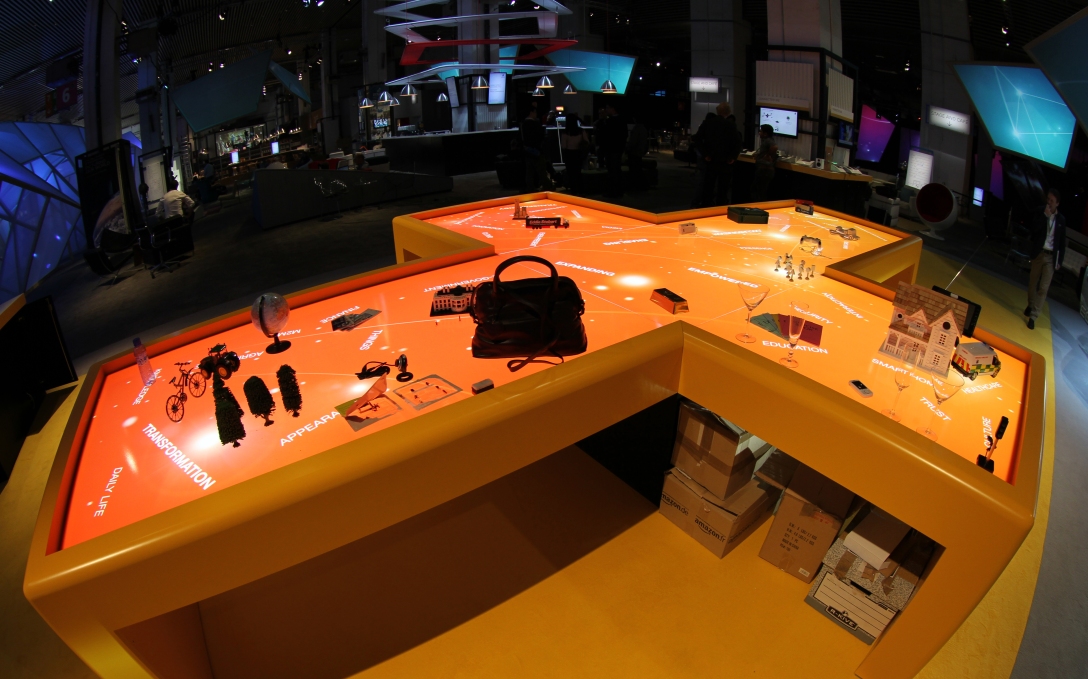 In the spring of 2008 an Ericsson team drew a simple graph on a whiteboard to stimulate a brainstorming session. The context was simple. The global potential for fixed broadband is restricted to just north of 1 billion physical locations, then we run out of houses and offices. Similarly, the market for mobile broadband is restricted to around 5 billion people. So what’s next? The next big wave, which is already under way, is to move beyond people and go after digital devices that can benefit from being connected. We picked 50 billion as a hypothesis for the size of this next wave.

Connecting the first 5 billion people with mobile phones was only possible as a result of significant industry collaboration between mobile operators, terminal providers and network providers.

To journey from 5 billion to 50 billion we made two assumptions:

Connected devices that aren’t PCs, TVs or mobile phones will generate only one-tenth of the average revenue per user.And those assumptions weren’t far off. More and more devices are becoming available, connecting people and things.These are my predictions for the future:

I think these figures back up our bold statement “When one person connects, their life changes. With everything connected, our world changes.” A connected world is just the beginning.