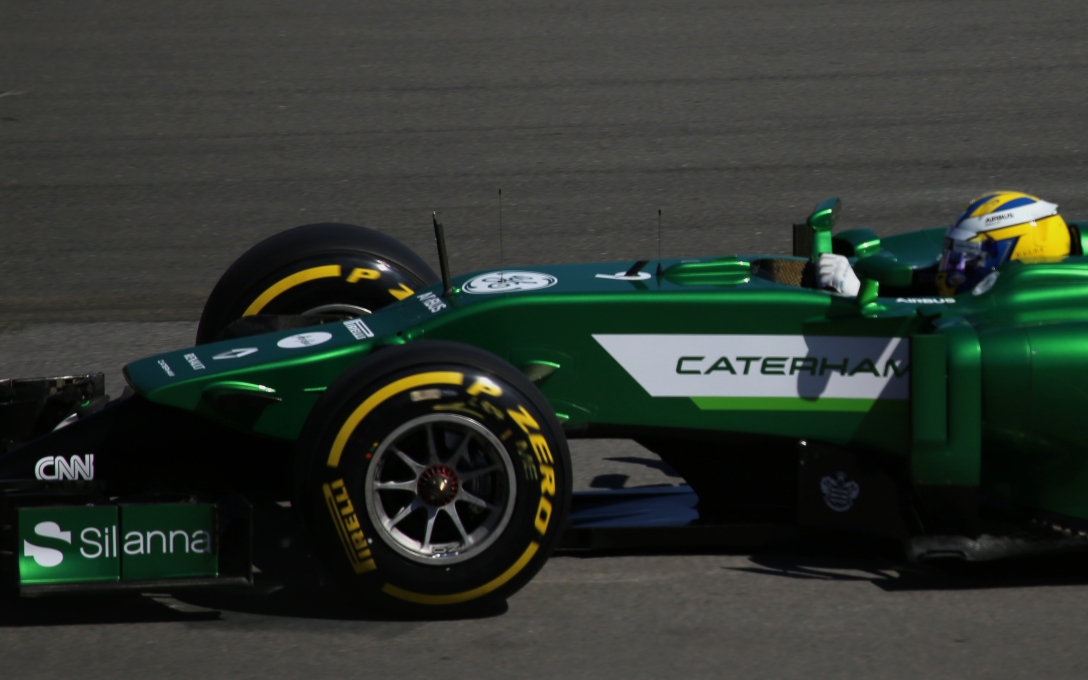 Mobile and cloud are driving network evolution, in public as well as enterprise networks, and access networks are becoming advanced hybrids between fixed and wireless access, with the latter shaping the overall development.This is a rapid acceleration, but the speed of change in telecom and ICT is being matched in Formula 1 auto racing, where engine development has taken huge leaps in rough conjunction with mobile advances. So what can we learn from the evolution of Formula 1 engines when predicting the future of mobile enterprise access?

At business premises, fixed Ethernet LAN was long the only option to connect data services to desktops and laptops. The technology evolution during this time was powerful, with speeds going from 10Mpbs through Fast Ethernet to Gigabit Ethernet. This era coincided with a time when F1 cars were powered by 3.0 liter V10 engines, between 1996 and 2005.

As laptop adoption grew and business data usage became more nomadic, Wi-Fi was introduced as a complement to the Ethernet LAN, and network design for business Wi-Fi was soon replaced by a low effort design model, in which Access Points (APs) were simply deployed in a few strategic locations. Mobility was introduced as a value-added complement, but the lion’s share of all network capacity remained in the fixed LAN.

Meanwhile, in F1, the power train shifted during this period to a smaller 2.4 liter V8 engine with an electric power unit capable of delivering 80 extra horsepower during braking.

Today businesses are in the beginning of an implementation cycle in which mobility and cloud are driving the local network needs. Next generation Wi-Fi and LTE small cells are emerging as the primary access technologies, with the role of the Ethernet changing into feeding access points and securing adequate capacity for local as well as cloud-based services.

In F1, the same kind of step happened when F1 engines moved to a 1.6 liter V6 engine with a 10x more powerful electrical power unit that could deliver 160hp for 30 seconds.

But now racecars are making even a greater leap, as Formula E, a circuit of pure electrical racecars, will be introduced later in 2014. So, in that spirit, why can’t we move to a pure mobile enterprise network and skip the LAN altogether?

We can’t yet, and the answer is about maximizing performance. Even with a 200kg battery, a Formula E car can only run for 25 minutes. A pure mobile enterprise would have similar limitations.

My predictions for the future of mobile enterprises are:
• Mobile and cloud represent strategic inflections that are redefining enterprise networks (see my previous post on wireless business environment)
• Ethernet and classic WiFi are table stakes, and the differentiation will come from LTE small cells and next generation WiFi (read this post on small cell deployments).
• Enterprise networks will remain hybrids between fixed and mobile access for the foreseeable future.
• The enterprise application environment will remain a hybrid between on-premise and cloud-based applications for the foreseeable future.

I am is a 5G evangelist and Head of 5G Marketing for Ericsson in North America. My mission is to turn your mobile grey zones into black and white insights, to help you make an impact when driving 5G in your company. I share experiences gained at the intersection of tech and digital marketing. View all posts by Peter Linder