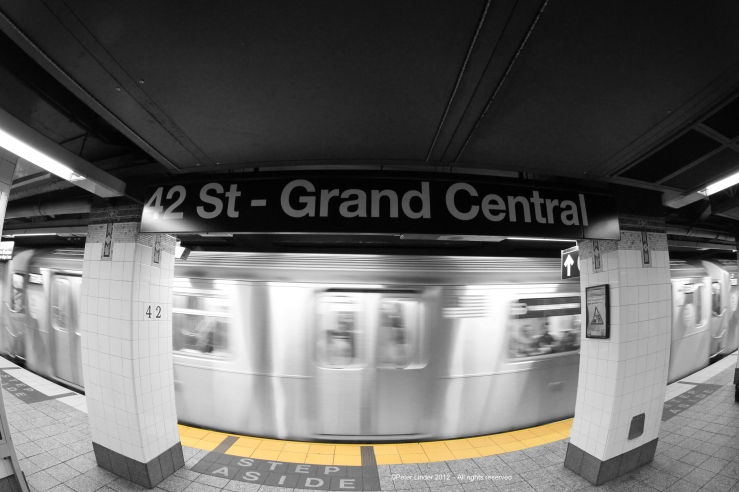 More than 50 percent of the world’s population lives in cities, a figure that will grow to as much as 70 percent by 2050, according to our report on the future life in the megacities. This huge surge will bring 630 million people to the 40 largest metropolitan areas by 2025 – and ensuring that there is enough mobile data capacity to cover all bus, subway and train stations will be even more vital than it is today.

A central question in this development of megacities is how the availability of mobile data services will change and support commuters traveling to and from work. The time spent commuting is already very long, and growing cities will not be able to reduce this. So it becomes critical that people can use this time to be productive, and accomplish important private and personal business.

Commuters carry their digital devices everywhere, and their ability to use them along commuting routes is a major need to address. Some use their devices on the bus/train/subway, but most pull out their devices at stations when they transit. The demand for coverage and capacity at stations is now growing quickly, and it is the new data applications driving the demand.

There are very unique business challenges, however, in equipping all stations in a heterogeneous network. There is not an immediate revenue upside but a negative downside from commuter churn if the stations are underserved. But the majority of the Distributed Antenna Systems and Small Cells about to be deployed will be justified through the opportunities for churn reduction and the high value to society. Just imagine the stress on a 21st century professional commuting to and from the city if he or she could not use the time in a constructive way.

My predictions for the future of connectivity at train, metro and bus stations:
• Network coverage and capacity for commuters is vital in enabling projected megacity growth
• Stations will be equipped with powerful 3G/4G/WiFi solutions to serve commuters
• New business models and solutions will change the business case substantially, enabling gains both for commuters and operators
• Failure to meet commuters demand is likely to be a significant driver for churn.